New England India Pale Ale is a conundrum. It’s not even a recognized beer style. But this new variation on the IPA has emerged as one of the most sought-after, highest-rated, incessantly talked-about beers in America.

For anyone who hasn’t heard, NEIPA is an unfiltered India Pale Ale (or Double IPA) that’s been aggressively hopped, giving it a hazy, cloudy or completely opaque appearance, not unlike orange juice. New England India Pale Ales are also known as Northeast-Style, Vermont-Style, Chowda, Milkshakes and Juice Bombs. 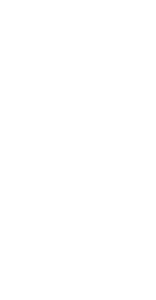